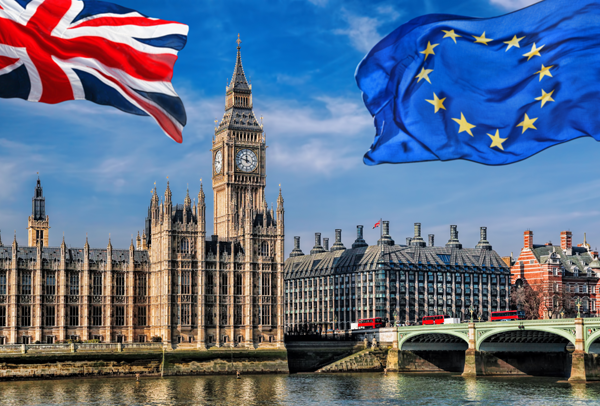 According to a very interesting article of the Financial Times of a few days ago, Dutch is at the seventh place among the languages that Brexit Britons should learn.

The article refers to the latest report of the British Council that shows the top 10 languages that English people after Brexit should better learn. This report is based on a study of the UK market concerning turism, exports, emerging economies, security issues, diplomacy and job opportunities.

It’s not a surprise that Dutch is 7th in the top 10, also considering the recent designation of Amsterdam as headquarter of EMA, the European Medicines Agency. However, lo and behold, Italian can be found at the 6th place in this rank!  The other main European languages come first us, with Spanish in the 1st place and Chinese 2nd.

The British Council report highlights a linguistic problem that should not be underestimated for the future of the United Kingdom after its goodbye to EU. The end of the free trade period and of the easy ways of moving goods and people inside the EU, will mean more difficulties for English firms to relate with companies and professionals across the Channel, partners or not, or with whoever used to be a source of income or business, consolidated or potential, outside the borders of UK. Not to even mention the bureaucracy that will grow out of all proportion.

If on one hand English can be considered the lingua franca of the world, a passport idiom that can be understood almost everywhere, on the other hand there are English people, who speak other languages very little and very badly, and this now puts at risk the future of the Nation!

It’s not only an issue of business, it’s also the fact that having always been “monolingual” the English people have always lived in a sort of blindness, not being able to see the richness and the complexity of the world outside their borders.

You’d better think about this, my dear English people! Seriously!