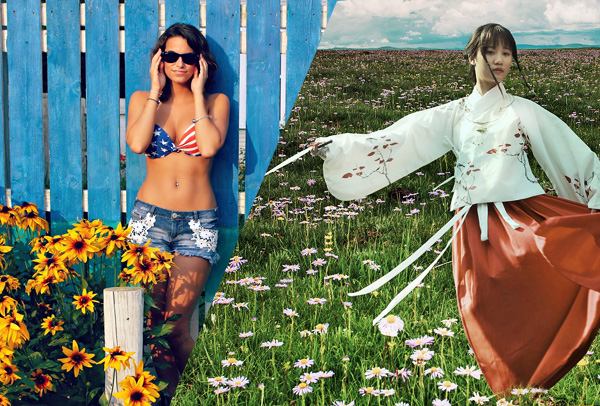 What’s the most spoken language in the world? Especially for us living in the “Western nations” it’s easy to immediately think: English. That’s right, or at least… almost right. Yes, because there are two possible points of view, both of them more than valid, as you can read in this Ethnologue article.

From the point of view of the quantity of people talking a language as their mother tongue, we can say with absolute certainty that the most spoken language in the world is Mandarin Chinese. In fact, the Chinese population exceed 1 billion people and a vast majority of the Chinese population speaks Mandarin, that is 900 million people. In addition, there are a lot of dialects. Mandarin Chinese itself, for example, is the grouping of thirteen idioms with the same type of writing and literature. Just to set the record straight on this, the other well-known and used Chinese languages, besides Mandarin, are Wu and Cantonese.

So, is Chinese the most spoken language? Well, no. Chinese, being spoken almost exclusively by natives, is widely gathered in precise geographical areas in Asia.

On the contrary, English, other than in Anglo-Saxon Countries, is spoken almost everywhere in the world. The majority of people who speak English are not natives, instead they speak it as a second language, more or less official, or they have simply studied it. As a second languages, English is widely spoken by: Canadians, the Dutch, Germans, Mexicans, Indians, Africans, you name it.

We’re talking about 743 million people that speak English as a second language against 378 million of natives. The reason of this diffusion is mainly due to the English colonial influence before and in the diffusion of American culture in more recent times.

So today English is spoken in 146 Countries, while Chinese only in 29. However, the fact that some English-speaking countries, … let’s say America, and China are both global economic powers, well, that’s a whole other story! 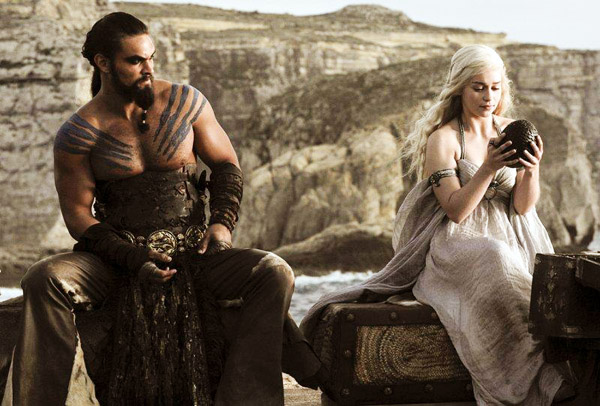