All the languages of the world 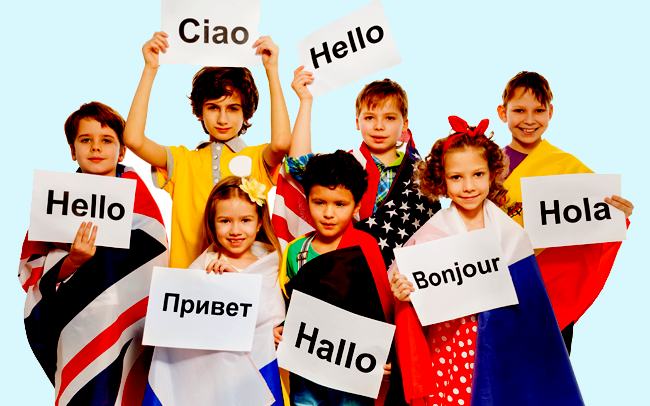 February 21st is celebrated as the International Mother Language Day; the celebration has been globally observed and endorsed every year since February 2000 by UNESCO to remind, preserve and promote linguistic and cultural diversity.

The Member States of Unesco are invited to celebrate the day in as many languages as possible as a reminder that linguistic diversity and multilingualism are crucial for sustainable development, especially in the XXI century, which shows the disappearance of one language every 2 weeks taking with it an entire cultural and intellectual heritage.

Talking about cultural heritage, shall we consider a dialect as a proper language? It’s a critical question, especially if we think about Italy and its very many regional and provincial dialects.

An enlightening article posted on Wired last week clarify this point thanks to an interview to Mr. Tullio Telmon, a major expert in dialectology, Emeritus Professor at Turin’s University and author of di Le minoranze linguistiche in Italia (Linguistic minorities in Italy).

According to Telmon every dialect should be considered as a linguistic minority, therefore as a language, and in Italy we can say there are as many dialects as there are municipalities! Italy seems to have preserved its cultural and language diversity more than any other European country. In France, for instance, the official “French language” spread throughout the country much before than in Italy, where the percentage of illiteracy was nearly 90% till the Italian unification, thus helping the preservation of many dialects.

To preserve this precious cultural identity Telmon suggests that parents should speak their native dialects to their children at home, since they would learn Italian at school. This would not create any confusion or learning difficulties, in fact human brain is naturally predisposed to plurilinguism and speking more than one language makes you smarter, especially if you started learning as a child (see also our article at this regard).

After the Italian unification the heritage of many dialects has been threatened by the spread of the official Italian language; today we see a renewed interest in dialects proved by the inception of a jargon language, called “giovanilese” by Telmon, spoken by young non-native speakers of a dialect, in which linguistic elements of the dialects mingle with the Italian language.

So… let’s learn foreign languages of course, but not forgetting our roots!

More info about this special day on UNESCO’s website and Wired article.